Register Yourself Register Two or More
View Event Attendees
Covid-19 has impacted cities across the U.S. not just physically but economically. Adam Kamins, Director with Moody's Analytics, reports how Western cities might be positioned to bounce back better than most, with local responses from leaders in those communities. A special address, “Recovery for Whom?” will view this topic through the lens of social equity and inclusion. 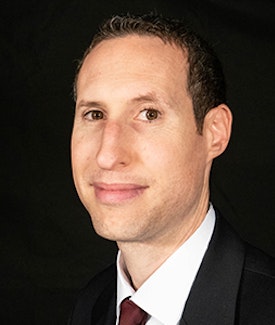 Adam Moody's U.S. subnational forecasting process and covers topics related to regional economics. Adam is also responsible for state and metro area scenarios, analyzing and forecasting commercial real estate prices and activity, and quantifying the impact of external events such as natural disasters. Prior to joining Moody’s Analytics, Adam was a research manager at the Initiative for a Competitive Inner City, where he analyzed urban economies. He holds an MBA from the University of Chicago Booth School of Business and a bachelor's degree in quantitative economics from Tufts University.
View in Member Directory Will open in a new window 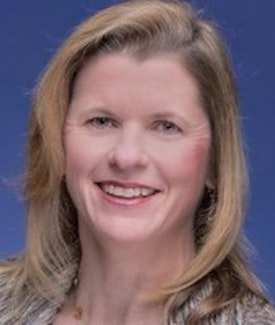 Ms. Coffee has more than 23 years of experience in Economic Development and Downtown Redevelopment. As the Economic Initiatives Director for the City of Tucson, she leads business attraction, retention/expansion and small business and entrepreneurial development for a city of more than 530,000. She has helped communities across Texas and Arizona revitalize their downtown areas and aging commercial districts. Ms. Coffee served as Director of Economic Development & Tourism in Henderson, NV from 2013-2019 where she was successful in recruiting companies like Turano Baking Co, Barclays, and The Raiders.
View in Member Directory Will open in a new window 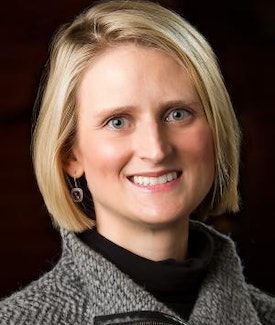 A Utah native, Ms. Foxley is has served as EDCUtah’s President and CEO since 2017. A recovering attorney and self-described “deal junkie,” Theresa has enjoyed being part of Team Utah’s efforts to attract dozens of companies on expansion and relocation projects representing various industries throughout the state, including Goldman Sachs, Stadler Rail, and Facebook. Prior to joining EDCUtah Theresa was a senior leader at the Utah Governor’s Office of Economic Development.
View in Member Directory Will open in a new window 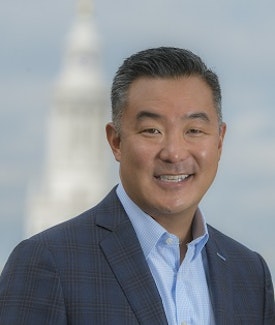 Eric Hiraga was appointed by Denver Mayor Michael B. Hancock in August 2017. Under Hiraga’s leadership, DEDO expanded its work to open more international trade, global business development and foreign direct investment opportunities by establishing a robust trade program for the city. OED also works in concert with the goals of the North Denver Cornerstone Collaborative (NDCC), the ambitious plans for the National Western Center, and the expansion of commercial and industrial opportunities amid emerging aerotropolis development projects around Denver International Airport (DEN). Hiraga previously served as EVP and Chief of Staff for DEN, a $1 billion operation with 35,000 employees. Hiraga received a B.S. in International Affairs from the University of Colorado at Boulder.
View in Member Directory Will open in a new window 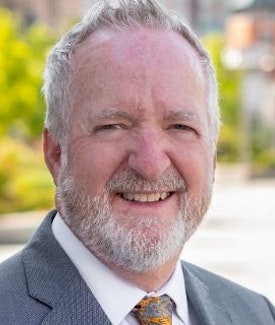 Clark Krause has been with BVEP since 2010. In that time, he has been instrumental in creating a new mission based on measurable and accountable actions and goals. Clark's knowledge of state incentive programs has helped Idaho become a nationally competitive player in economic development. Clark came to BVEP with a strong history and experience in economic development, including roles as President and CEO of the New Mexico Partnership, Director of Economic Development for Cedar City/Iron County, Utah, and Director of Sales and Marketing for the Brian Head Ski Resort in southern Utah.
View in Member Directory Will open in a new window 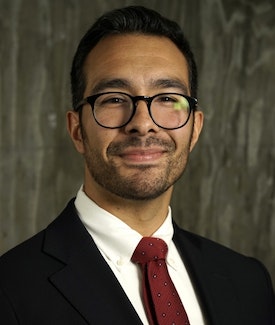 Adam Briones leads Greenlining’s banking, housing and economic development work. Prior to joining Greenlining, Adam was most recently a Vice President of Real Estate Development at the Genesis Companies in New York, one of the city’s most active African American-owned affordable housing developers. While there, Adam led the acquisition, financing, rehabilitation, and management of 52 affordable rental and homeownership buildings. Previously, Adam was a Senior Analyst for HR&A Advisors, a leading national consulting firm specializing in real estate and economic development advisory services. At HR&A, Adam supported the public-private development business line and provided market, financial, and deal structure analyses on behalf of both public agencies and private landowners in Boston, Atlanta, and the New York tri-state area. Before that, Adam was a Housing Fellow with New York City’s primary affordable housing finance agencies, the NYC Housing Development Corporation and the Department of Housing Preservation & Development. As a Housing Fellow, he closed construction and permanent financing on over 1,300 units totaling more than $150 million in debt and tax credit equity. Adam has also interned with the office of Congresswoman Maxine Waters and the House Financial Services Committee in Washington D.C. as well as with the community development finance group of a major California lender. Adam began his career at The Greenlining Institute, where he worked from 2006 to 2010 on issues including affordable homeownership, transparency in philanthropy, redistricting, and national banking policy. Adam holds a Master of Urban and Regional Planning from the University of California Los Angeles with a concentration in affordable housing development and finance, and earned his Bachelor of Arts in Anthropology from UC Santa Cruz.
View in Member Directory Will open in a new window

With new health guidelines limiting group size to 10, we are cancelling this event. If you have already registered, ULI will be in touch soon to process a refund.

ULI Asia Pacific REImagine is an interactive virtual experience that will unite members from Asia Pacific and beyond to examine ULI’s role in pushing cities, the real estate industry, and communities forward in the ever shifting ‘new normal’.